In the event that all of us are on a jungle gym in eternity and we're picking up sides to conclude who goes to paradise or heck, then, at that point, my most memorable pick is Bill Russell. 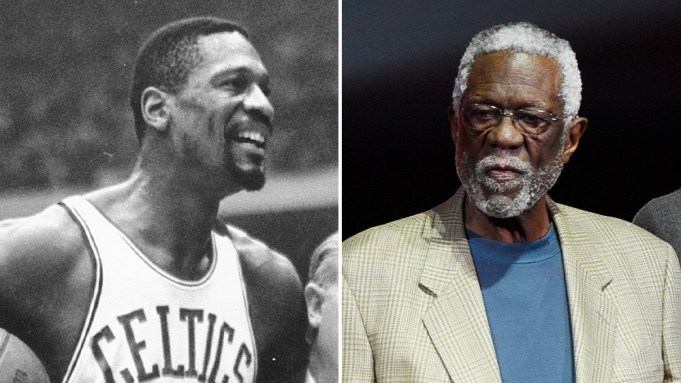 You can have any other individual you need. You take Michael Jordan, then, at that point, I get LeBron James. You get Larry Bird, then, at that point, I get Magic Johnson. Jerry West or Stephen Curry. Etc. They counterbalance one another, essentially,
on the grounds that their ranges of abilities are not really one of a kind. Every one of them — anyone you would pick with time everlasting on the line — would, above all else, be a hostile finish of-the-court star.
In any case, I'd have Russell, by a long shot the best player who scarcely expected to contact the ball yet scored enough for legitimate equilibrium without being taken care of. I'd have Russell, who got the ball back for his group by both bouncings back and controlled shot obstructing better compared to anyone ever, even Wilt Chamberlain. I'd have Bill, who covered his man in any case, assuming you lost yours, made the person wish that you actually were guarding him.
Commercial
Russell would unpretentiously change everybody's down — his entire group's to improve things and everybody in your group's for the more regrettable. Yet, no one would make him change his game by any means. Also, we would win. Have to strongly disagree? Appreciate damnation.
Russell, who passed on Sunday at 88, resigned from the NBA in 1969 not long before I joined The Washington Post's games office. So I never covered him. What's more, I just met him once. (I recently said, "Bless your heart.")
In any case, with every ten years, as fewer sportswriters had a memory of him as a player, as Russell was condemned with the weak commendation of being a legend from a period when most TVs were highly contrasting, I ended up among a decreasing gathering of guardians of the "Russell is the Greatest of All Time" fire. That is the assessment that has gotten me the most feeling sorry for, the "unfortunate old folk" looks. Yet, I persevere.